Cable hats, because Summer is late

I think it's supposed to be Summer but someone has forgotten to tell the weather.  So it's May and I've knitted two hats and a cowl, yes...

My Cousin asked if I'd knit him up a hat and I was quite happy to give it a go.  I won't knit for just anyone, but I find if someone has asked (who I like!) they're probably going to appreciate it more ;-)  We agreed on grey, cables but no pom pom.  I forgot in the end to loosely attach one as a joke. 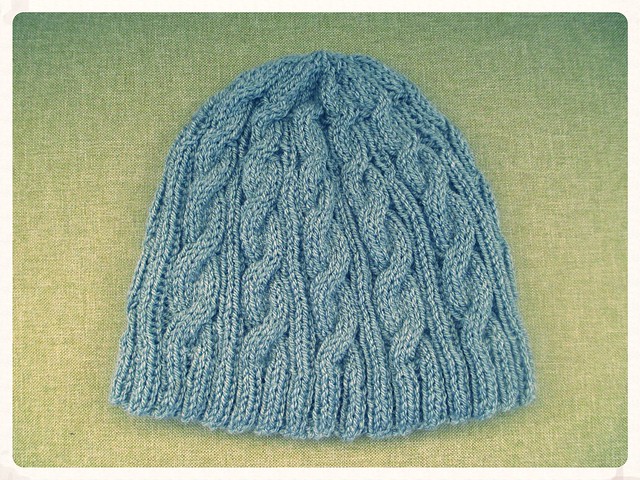 My Cousin has a large head & lots of hair so I made it two pattern repeats larger & it fitted perfectly.  I think he really really liked it too which was awesome ♥

The pattern, Winter Femme by Diana Gates is free and available on Ravelry.  I used Stylecraft Special DK - Grey (1099). 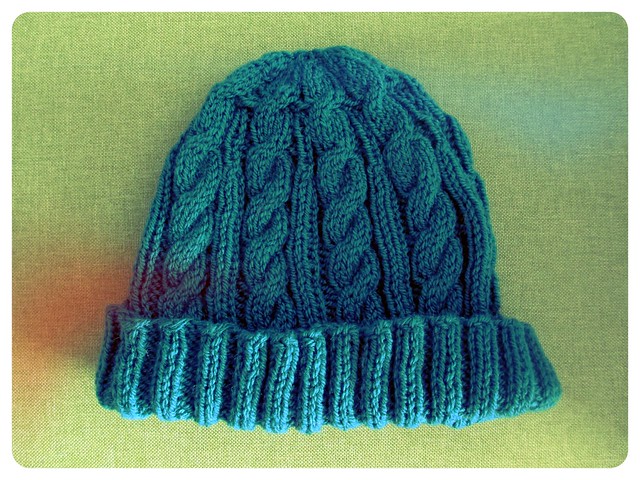 I liked the hat as well so I made myself one with a turn up.  I stuck to the original pattern which fits my normal sized head, but made a bit of a mistake with the cables...  I'd written the pattern out so I could knit on the go without my laptop, but instead of writing that the cable was a repeating pattern of 8 rows I managed to make it 5 rows so they're a lot tighter.  Luckily it worked out that doing another cable pattern of 5 rows at the end got me back to the correct size.  So you could say I made my own but it was a complete accident!


Thanks to everyone who explained what Raglan sleeves are, you're a wonderful bunch ♥