It's been said that the BBC has a lot to answer for recently, and no I don't mean any of that stuff that's been going on - this is a crafty blog! - I'm talking about the Great British Sewing Bee...

I'm not new when it comes to sewing, I've knocked up all sorts of things from... 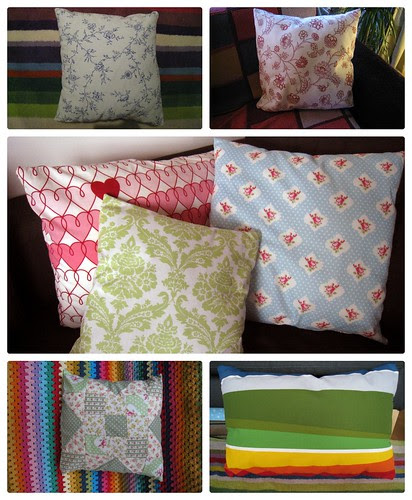 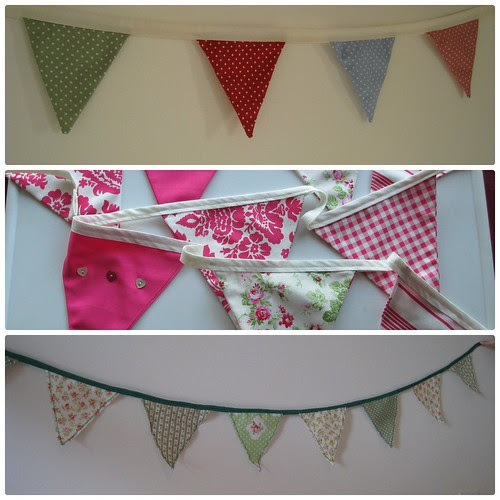 ... and I've made a couple of skirts.  But when I watched the first episode of The Sewing Bee I was like "right, I NEED to make a dress now!" And apparently I wasn't the only one, the

So I bought this simplicity pattern, it's 3 dresses and two little jackets (although I'm unlikely to make those) and at the time it was half price so I was pretty chuffed with that.  It's Simplicity pattern 1873 :) 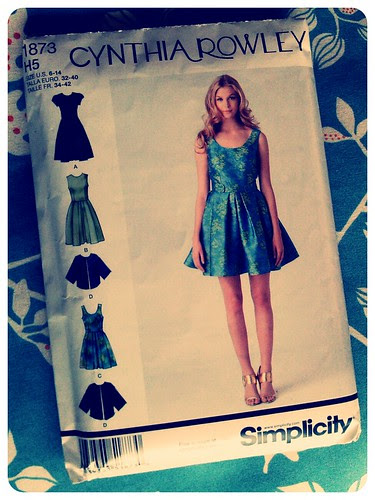 I should warn you, this next bit is very photo heavy so if you just want to see the finished this just scroll to the bottom :) 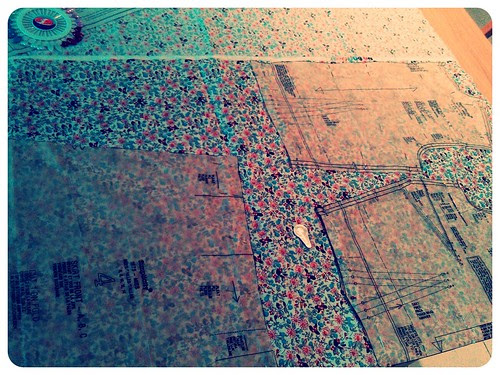 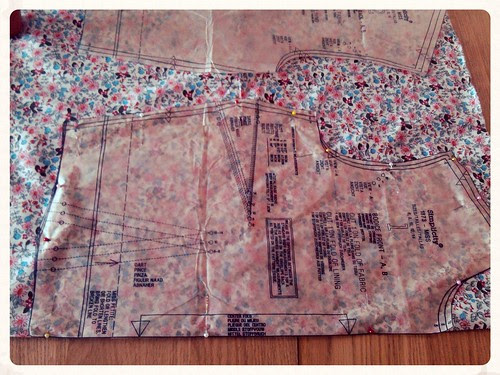 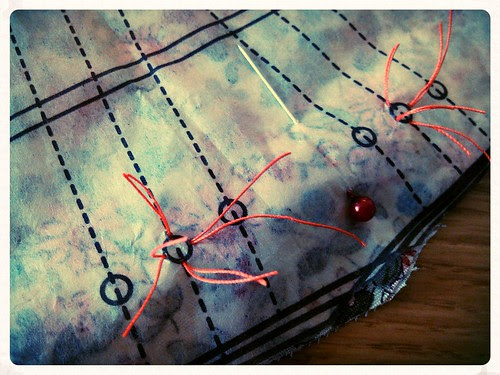 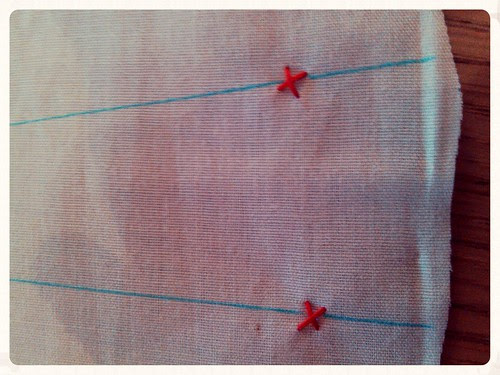 my first ever darts 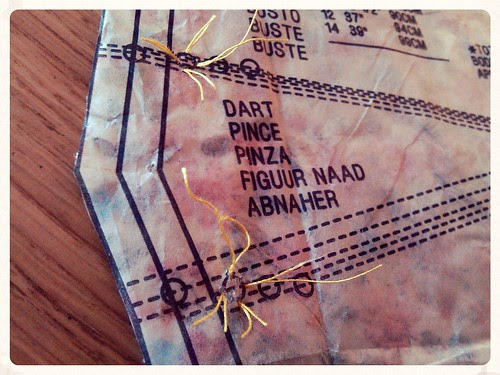 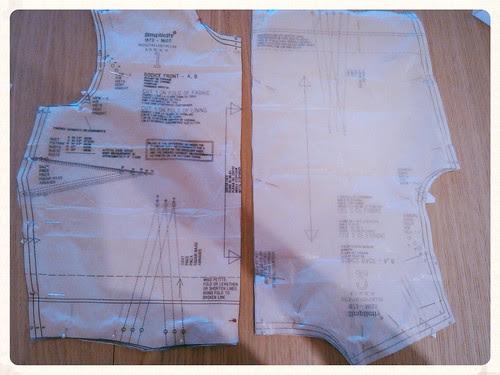 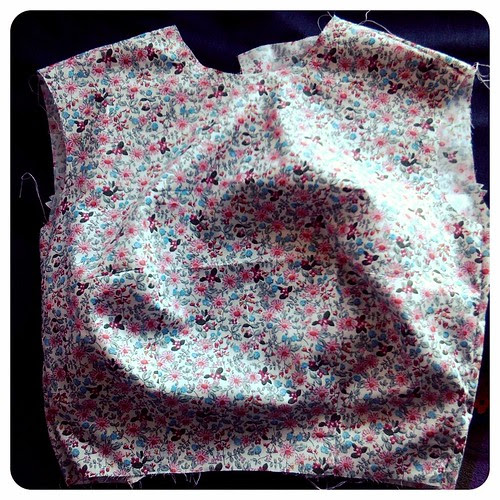 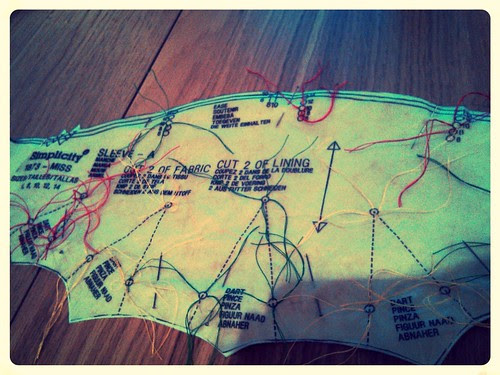 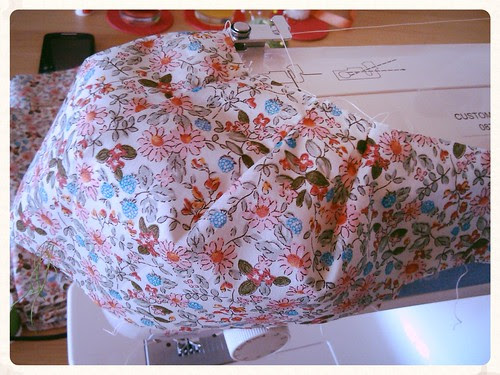 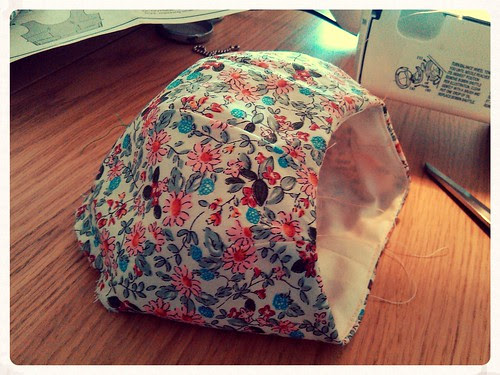 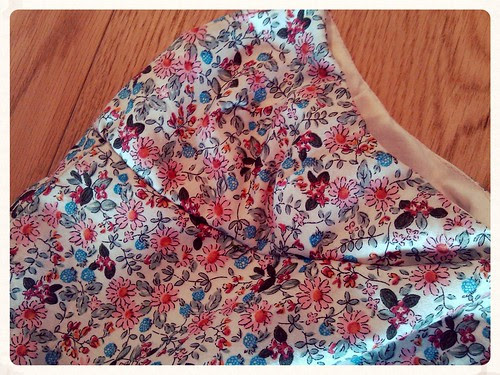 finishing touches on the waist band 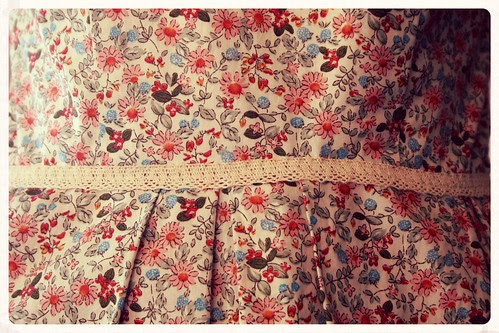 And finally after a couple of days, of pins in my thumbs, of ripping out stitching I'd done wrong & consulting books and YouTube when the pattern made me think "you what?!"....  it was finished :) 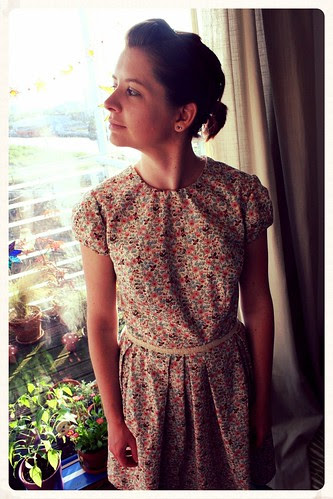 Wooooop!  I'm more surprised than anyone that it even fits, ok it's not perfect & I could do with working on my measurements & darts but hey you know what I really like it.

Typically it's not stopped raining since so I haven't worn it out :(  Maybe we'll have a nice bank holiday?

Anyone else inspired to get the sewing machine out?  I'd love to see what you've been making!