I'm not going to lie here, life post-Glastonbury is not good.  That's not because life isn't going well in itself but nothing will ever live up to being here 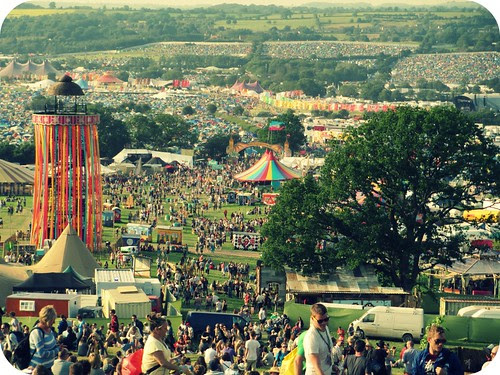 I tried two years ago and failed to explain it.  There's something about The  Glastonbury Festival of Contemporary Performing Arts (trying to do it justice) that is magic and unless you've been you can't understand it.

Being back home, back at work, away from the outdoors, the music, the atmosphere, the being-yourself; it just makes things seem so blank! If I could I would live, breathe and work this place.

So to answer my top questions I've had in the last week
- yes I saw the Stones (but only for an hour, then we went to have fun elsewhere)
- Chic were the highlight
- you had to be there ;-)

Anyway, apart from being dead melodramatic what else has been going on... Well, as we're being honest I haven't checked my Feedly (blog feed) since being back and I'm dreading it! I think I may follow too many blogs now and I know there's going to be too many to catch up on. Rather than it being a pleasure I've actually been worrying about it? Which is silly I know, so I've in turn buried my head like an ostrich in the sand, except I think they do that to keep cool.

It is hot here though isn't it?

Before I went away I decided to yarn bomb my bike lock to stop it clanging & chipping at my paintwork! 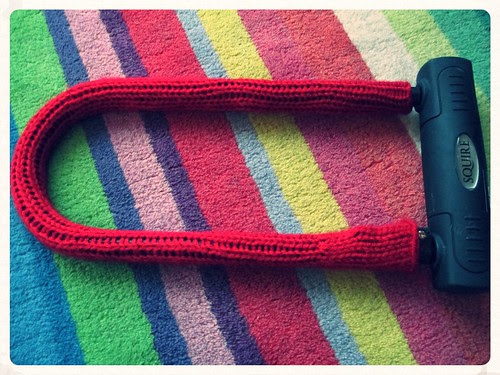 And I had to use up bananas and eggs so they didn't waste, so I made a yummy banana cake :) 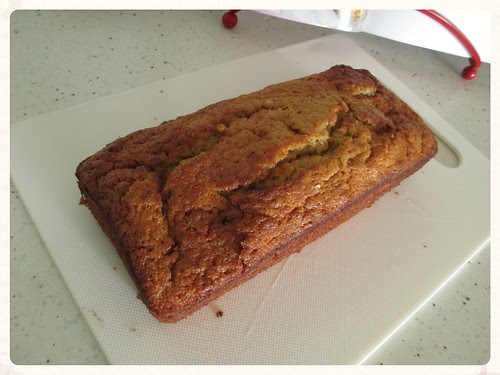 House hunting took a good turn up but we may have hit a snag!  We've found a lovely terrace, had an offer accepted, got a mortgage but then!  They valued it lower...  So we're just waiting to see what happens next :o