It was good while it lasted! I knew when I joined The Gingerbread Girl's One-A-Day project that eventually I'd get sidetracked and I'm finally read to admit it happened a few weeks ago!

I will definitely get back into making my hexagons but for now I want to make other things and I don't want to feel guilty for yet another week of no updates so I'm going to jump ship for a bit but hopefully I'll rejoin!

It's not all bad though, it means I get to make awesome stuff like this! 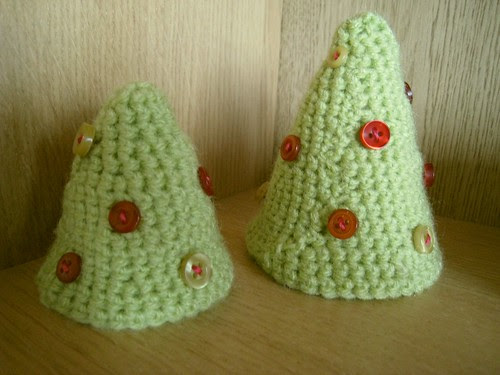 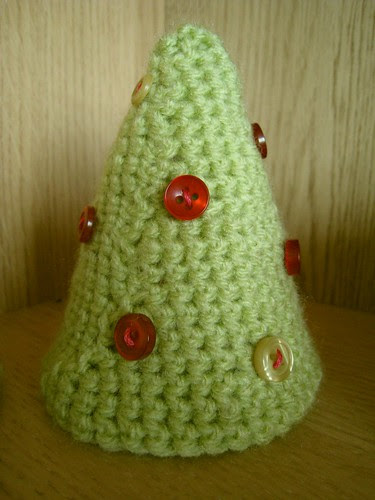 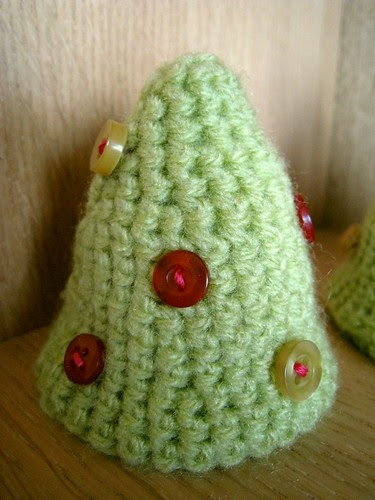 They're from a pattern I found on Ravelry HERE and they were very easy to make (I was sick while doing it which says a lot!)

They are going to look lovely when I get all my other decorations. Only 9 days to go until decorating day!!

I had a pretty busy weekend just gone, the folks were up from the South and we had a good mooch around the Manchester Christmas Markets. I should have taken some photos, I'm sure there will be loads on Flickr, because they're brilliant! The only two things missing this year were the goulash soup stall and the wooden mushroom man, both stalls I would have made purchases from (probably several of the goulash!) 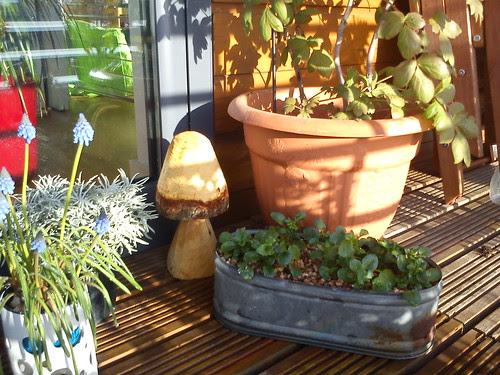 I also got my sewing machine back out and made this: 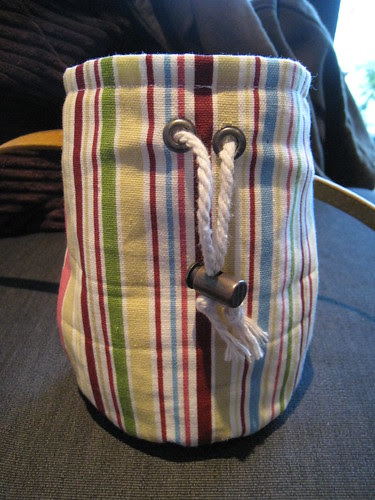 I know it's not terribly exciting but I really needed a chalk bag for climbing and I was pretty outraged at how expensive they are! Most are about £13 upwards (I found some for £20+) and it didn't even include chalk!!

So I did what all good creative people do and I had a go myself. My dad (yes my dad!) helped a lot with the sewing, who knew he was actually quite good! I thought I got all that from my mum :-) 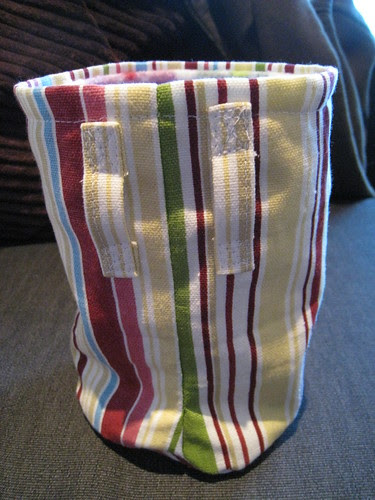 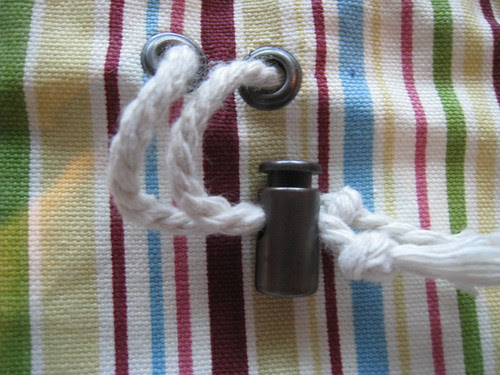 We can blame the wonky eyelets on him (even though there wouldn't be any without him!) 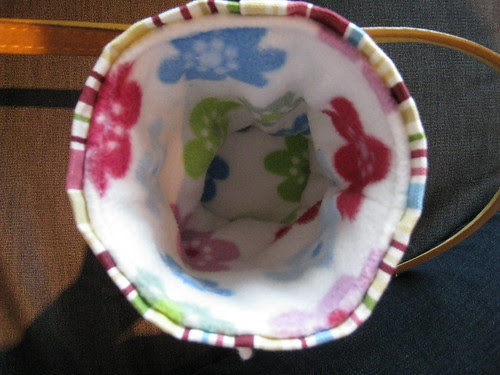 Look at the lovely fleecy lining! I know it doesn't really go with the outside but I love it. Soft soft soft :-)

Time to go and pick J up now!