Cast on my new hat 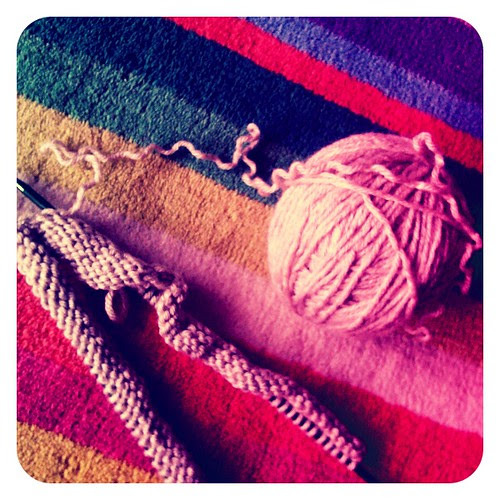 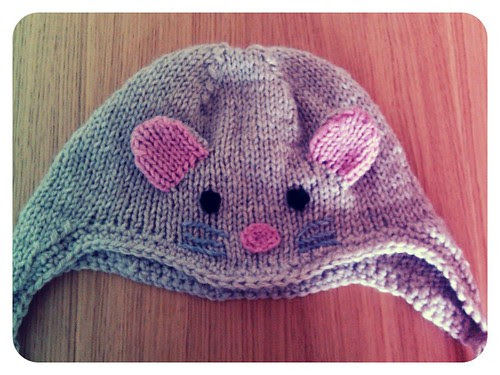 Flicked through my growing collection of crafty books for some inspiration 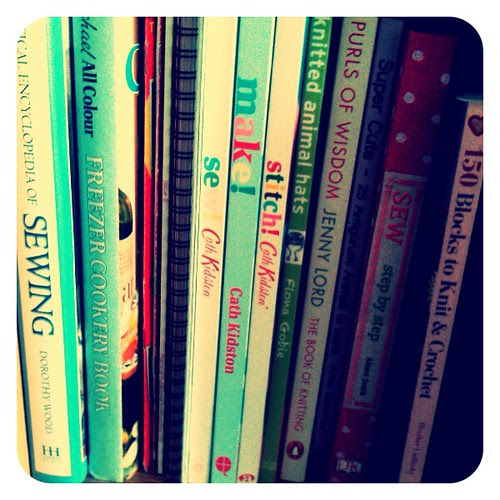 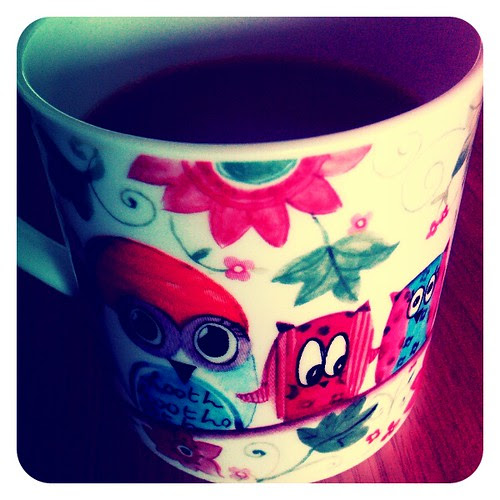 Was really bad and cast on a new project, a cushion cover to replace the one that I frogged to make the mouse hat 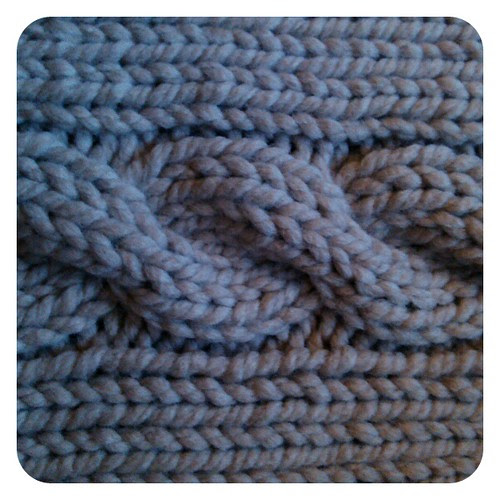 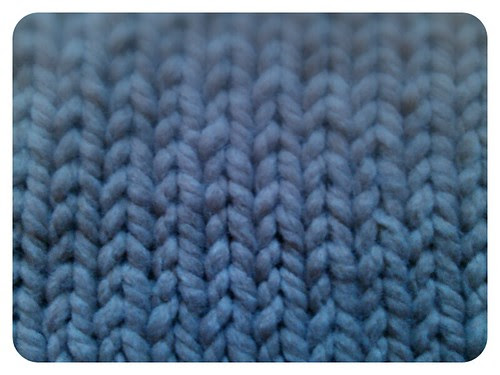 Started the other side in Ribboned Stockinette, which is what I'd been knitting the other cushion cover in. It's an interesting stitch and was working better in a less chunky yarn but I'm going to stick with it 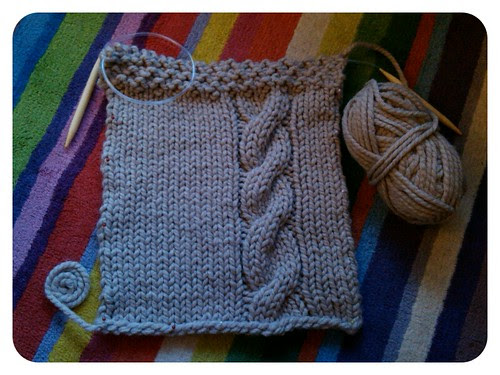 And today I made* us pancakes and waffles for breakfast in bed, cleaned the shower, had a shower, fished out a dead fish, took photos, had a cuppa, went for a sunday lunch, tried to feed the ducks or geese but there weren't any, came home cold, knitted more, blogged, thought about eating more, had some chocolate.

*okay toasted out of packets, who's complaining?

♥
Big thank you to all the kind comments last weekend, I was very touched by everyone's thoughts and they certainly helped, especially my little brother who put a rather soppy message on Facebook, arrh! My friends funeral went as well as one can go I guess! It was a lovely service, many laughs & many tears. Seeing his kid running around though after with her friends was quite reassuring :)