I entered a show!

Last January I joined the WI and it's one of the best things I've ever done!  I've met a lot of lovely ladies and most importantly fellow crafters 'get it'.

Understandably when I mention our WI I get the odd look of surprise, possibly because I'm not quite 30 and they think it's all jam, knitting and Jerusalem. 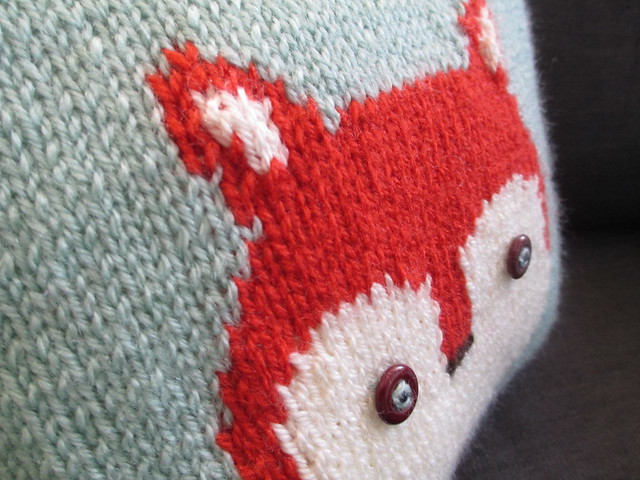 I like to reassure people that the WI is for everyone (unless you're a bloke!) and there is no such thing as "old" either.  I also try and convince people that we're not all knitting and cake, but this is all lies because we eat a LOT of cake (we have a cake rota and a committee role of cake organiser and cake taster) and we have a craft club full of knitters.  I also happen to really like Jerusalem too.  So there people with your odd looks!

Every year there's a show for our Federation (Cheshire) and I guess it's just like any other country show where you can enter preserves, cakes and crafts into competitions. I didn't enter last year because we were a new group and I didn't have much time, but there were no excuses this year. As a WI we've entered 32 things so we'd better win something!!

I'm down in the yarn category. How I settled on a pattern I'm not entirely sure but I decided I wanted to knit a fox, and then that became a cushion and that's what I did. I made it up, which is why I ended up making the cushion inner as well because it didn't fit the original one... Thank god there were no size requirements! 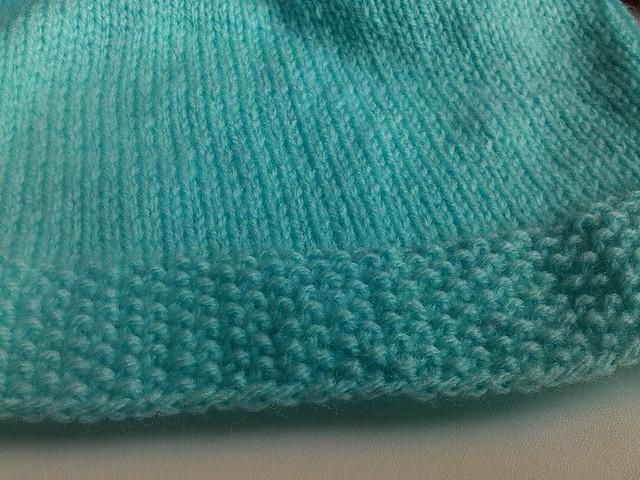 I know that the judges are very picky so I decided to use a few techniques, and I also really like moss stitch, which is why the flap looks like this.  The pic above was in a cheap horrid acrylic which I soon scrapped in favour of a much lovelier Stylecraft Lite (I think?) 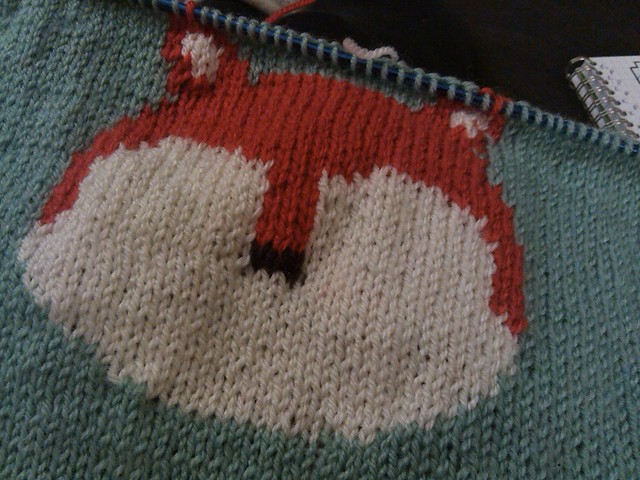 And so not content with entering my first show, I went ahead and made this with no idea really how to do intarsia, but I think it's passable!  In fact, I'll be honest, I don't even know if this is intarsia... 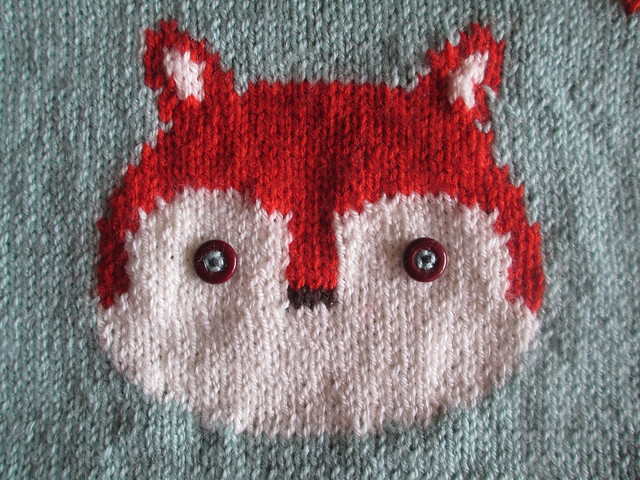 Then he got little button eyes ♥.  Importantly, VERY importantly these buttons match the ones on the back, because yes; the judges are that picky. 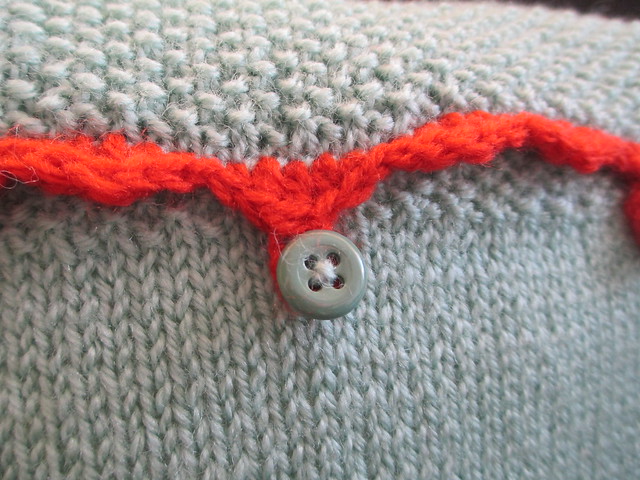 Because I made the pattern up the fox is a bit off centre and has a lot of space above him which I felt needed filling.  I embroidered some stars but they all ended up wonky and different which I reckon the judges would be oh so picky about, so I unpicked them all save this one, which I thought was alright 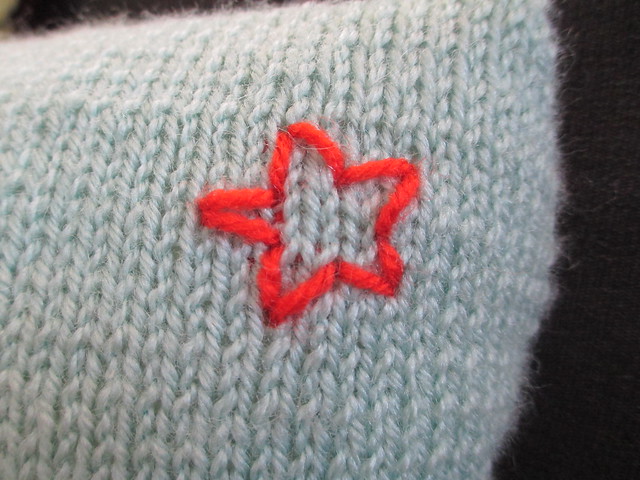 And here he is! He went off to the show today and I think the judging is tomorrow. Exciting isn't it? I wish I'd taken a photo of the seam because I'm incredibly proud of my mattress stitch, I know you shouldn't blow your own trumpet too much but I spent bloody hours on it and it's good :p 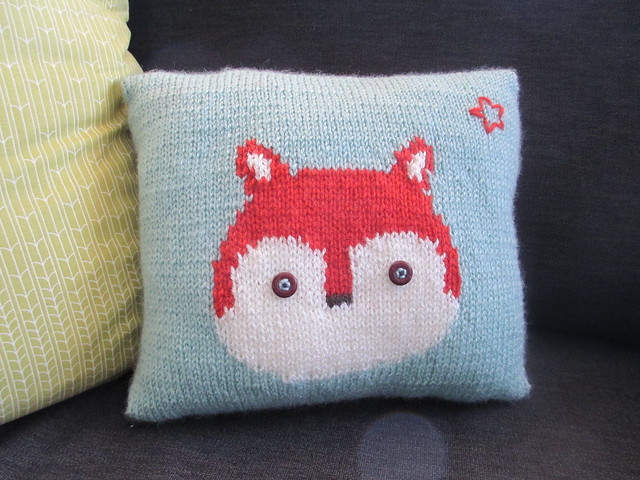 Don't forget to enter my competition too, yarn for free? How often does that happen!
x x x x
Posted by Nicole at 21:46